DAMCars said:
I'm all for a unique grill design anyway. Not being a jeep guy, I could care less about 7 slots or whatever. All I know is I love my Roxor.
Click to expand...

Cloning the M151 would be good. 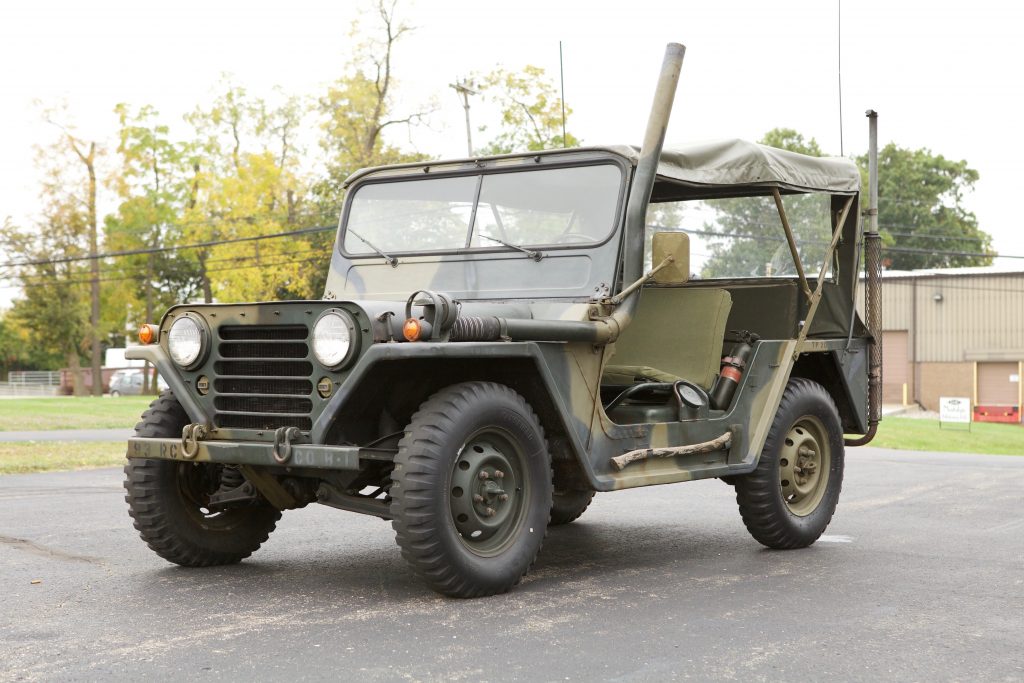 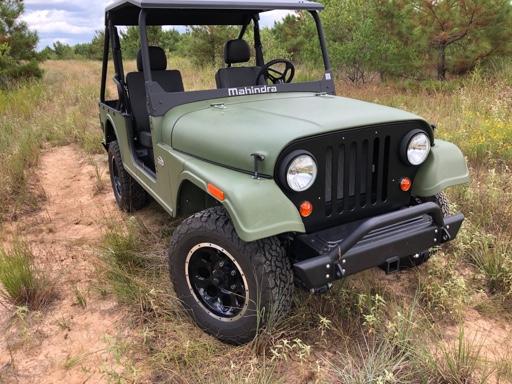 Sent from my iPhone using Tapatalk
A

That slotted grill looks good though!!!
This whole lawsuit is dumb!!!
Guarantee there is not one customer out there going....
“Should I buy a $40k SUV called a Jeep or a NON STREET LEGAL remake CJ 7 Roxor for $15k”.....
They are just pissed and being territorial..


Sent from my iPhone using Tapatalk

1930modelA said:
Looks like they made initial determination that Rotor grill is a trade dress violation under Section 337 as an import into the US. If.
Click to expand...

ITC document clearly states Roxor DOES NOT infringe on the 4 trademarks related to 'Jeep 7 slot grill'. The trade dress, which has now acquired a 'secondary meaning' and has been found to be violated, has got to be related to the Importation of overall shape, and not the grille. The overall shape is not similar to Willys MB and thus didn't infringe on the silhouette claim by FCA. I had posted details of all 5 trade marks which weren't violated.

I believe the true explanation of this Determination could be known only when the 'secondary meaning' of the trade dress is made public.

To me, this Determination is biased. FCA has nothing on Roxor wrt the documents submitted as claims. 5 of them were disregarded, and a 'secondary meaning' BS had to be cooked up to try reign in the Roxor. MANA has every reason to fight this nonsense.
M

Trade dress refers to the overall image. FCA is claiming the roxor shape is too close to their jeep image. For some clarification from legal summary:

I’m not a lawyer but it appears clear that FCA is claiming the jeep shape is infringed upon in the USA by the Roxor, and that the jeep shape has achieved secondary meaning
M

Seeing as how that classic front body design was mostly thanks to Ford for the US military, I find this defense sketchy at best to stand on.

Bantam (BRC-60) and Willys (MA) had rounded fronts similar to trucks of the era. The Willys MB was mostly Bantam mechanical and Ford front body design resulting in the timeless look we all know. Both the Ford and Willys concepts copied Bantams original mechanical concepts.

Willys -> Kaiser -> AMC -> ChryCo -> Fiat's concept military Jeeps were too fat and only really ended up bringing the GoDevil engine to the design. Funny how history repeats itself.
Last edited: Nov 13, 2019

Sent from my SM-G930P using Tapatalk
Click to expand...

I contacted ROXOR via their online chat feature. I asked if they any comments on future plans. They said they'll have an official statement coming shortly.

Sent from my SM-G930P using Tapatalk
9

There getting there ass handed to them. If FCA get's there way they are done here as we know them. If your thinking of buying one or know someone better get it done. FCA is trying to get a cease and decease order in place to stop sales. They are playing hardball for sure. Bottom line is it dose not matter what we think here.
Last edited: Nov 27, 2019
9

There also going to try and recapture the profits Mahindra has made off the Roxor. This could be a very expensive lesson.

928dennis said:
There also going to try and recapture the profits Mahindra has made off the Roxor. This could be a very expensive lesson.
Click to expand...

Nothing formal yet guys. This will not be a fast process.

jrobz23 said:
Nothing formal yet guys. This will not be a fast process.
Click to expand...

The pessimist in me says Mahindra knows it will lose. Hence the new grill...

There will be a Roxor but not what we have now, Who knows maybe it will be better looking.
A

Looks perfect now-
Especially with an after market grill.
Am concerned about parts and service down the road if the stop selling them- 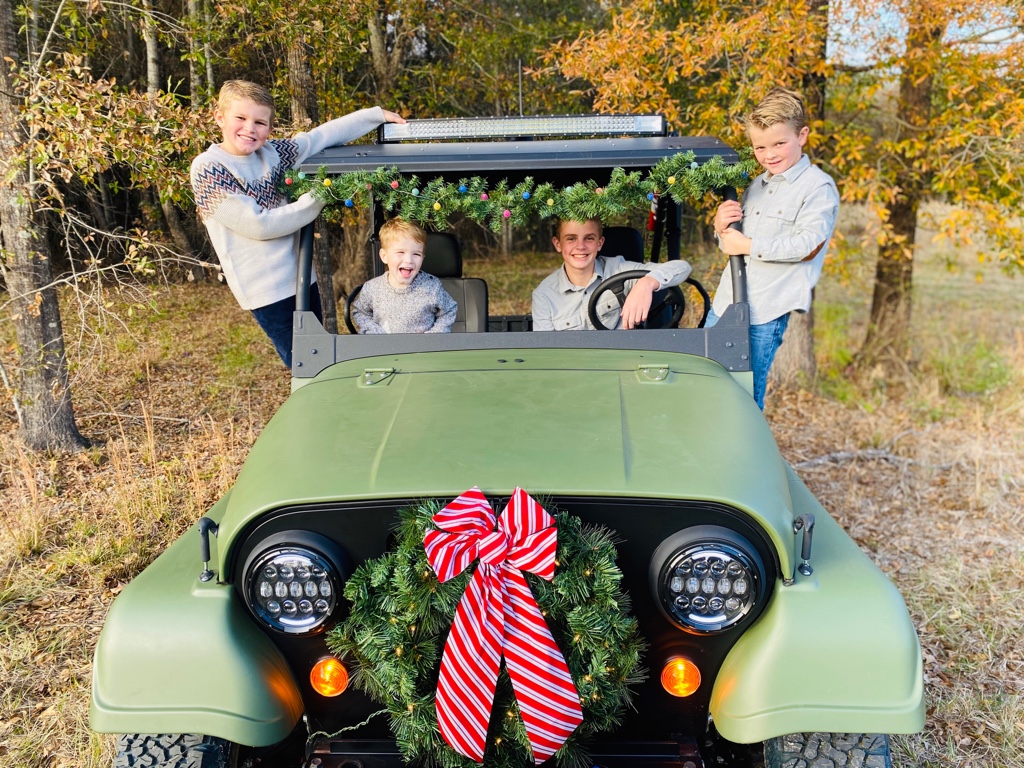